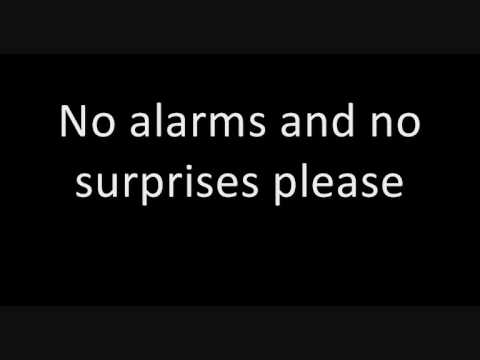 Perhaps it’s the new age of Social Media we live in and the constant news feeds we receive. Maybe it’s the fact that the government had an obvious strategy to release information to the public in the days and weeks before today’s announcement. Or maybe it’s because of the makeup of our new minority-led government. Whatever the reason, for the most part there were no major surprises in today’s Budget.

Ever since the results of last February’s general election became clear, Budget 2017 had been flagged as an exercise in compromise and keeping everyone happy. Minister Noonan and his colleagues not only had to accommodate the Independents but in a minority-led government the interests of Fianna Fáil had to be catered for too.

When you take into account the current economic issues such as the uncertainty that Brexit has brought about, the current low interest rate environment and the cloud hanging over foreign companies looking to invest in Ireland following the Apple Tax ruling, now is the time for fiscal prudence and not a time to be handing out freebies.

So while there were no life changing measures announced by Ministers Noonan & Donohoe, there were plenty of important alterations to current policy.

Here are the main points from a Financial Planning perspective:

It was too much to expect the USC to be abolished altogether but perhaps this is the start of it being phased out. For someone earning €50,000 a year the reduction will mean a saving of €156.

This will be effective from March of next year. There is also an increase in the Christmas bonus of €24 and a €5 reduction in prescription charges for medical card holders over 70’s.

With most deposit interest rates at almost zero a 2% reduction in DIRT seems like it will make little difference to most. However, today’s reduction is part of a 4-year plan. So the hope for savers would be that as we move towards 2020, interest rates will begin to rise as the DIRT rate is reducing.

So as Thom Yorke from Radiohead said…No alarms and no surprises.

Individuals looking to get on the property ladder should be happy with the assistance towards their deposit.  Builders will also welcome the first time buyers rebate as well as the extension to the Renovation scheme and my Dad will now be able to enjoy an extra Cappuccino each week with the additional fiver in his state pension!

If you would like to see how you or your business can get the most out of Budget 2017 or to review your financial needs call Coleman Financial Planning on (01) 5313711.

For more information and discussion on Budget 2017 tune into ‘The Business Eye’ on Dublin South (93.9) FM where I will be in conversation with Padraic Marren, Live this Friday lunchtime (12:30pm)

I am delighted to have chosen Coleman Financial Planning to advise me on protecting my family and planning for my retirement. The advice I received was presented in a very clear and concise manner and I was confident I was getting the best deal in the market. I would recommend anyone to contact them if you are looking to get real independent advice 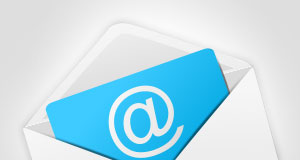 Sign up to hear about our latest news and offers!